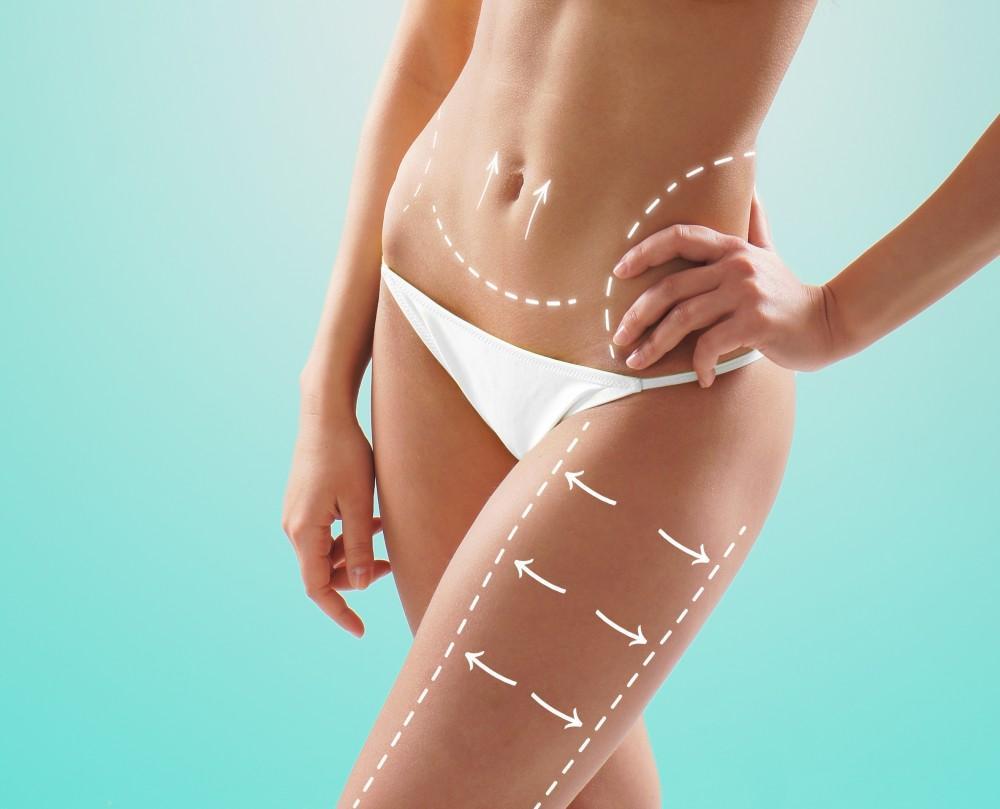 Liposuction has been one of the most popular cosmetic procedures in the world for decades. This procedure typically utilizes a small tool known as a cannula to remove excess fat from the body and create a slimmer, trimmer look. Tumescent liposuction provides the fat-reduction results of regular lipo, but in a safer and more advanced way.

What is Tumescent Liposuction?

Tumescent liposuction is a cosmetic fat reduction procedure. This treatment falls under the larger branch of liposuction, in which fat is removed from a specific area of the body using a tool known as a cannula.

Some of the areas of the body where tumescent liposuction is frequently performed include:

In the past, fat reduction through liposuction involved large incisions and the possibility of major blood loss. Tumescent liposuction was developed to provide the results patients expect from the liposuction procedure, while minimizing or eliminating all potential problems.

How Does Tumescent Liposuction Work?

Tumescent lipo is instead performed with local anesthesia which is delivered in a diluted form through an injection. This injection of local anesthesia and epinephrine, a drug that shrinks capillaries, causes a tumescent effect.

“Tumescent” means that the fat in the target area becomes swollen and firm. This can make the actual lipo process easier and potentially more effective by making the fat more prominent.

This method of liposuction has many benefits, including:

After the tumescent technique has been used, the fat is removed from the target area utilizing a special tool known as a cannula. A tumescent liposuction doctor or provider will most often perform a consultation to assess the target area ahead of any procedure.