Tubal Ligation Reversal: What You Need to Know

Gul A. Zikria, MD Blog Tubal Ligation Reversal: What You Need to Know 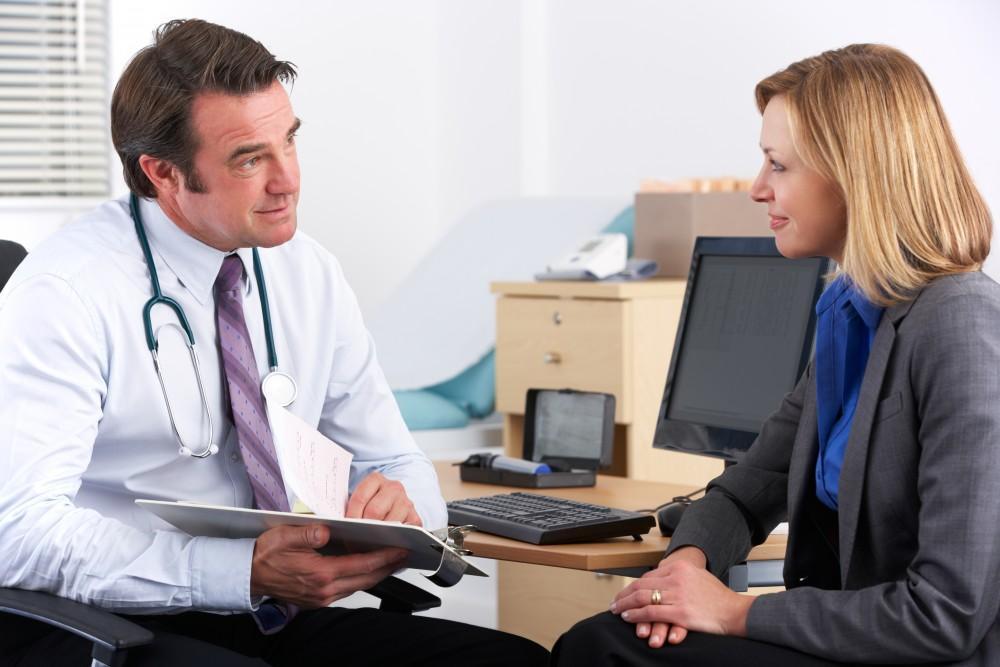 When it comes to birth control methods for women, tubal ligation is among the most effective procedures, with fewer than one pregnancy for every 100 women who have the procedure. However, this technique, which involves cutting or blocking the fallopian tubes between ovaries and uterus, is a permanent sterilization technique, the female version of vasectomy.

Plans and situations change, so there are times when it’s a woman’s choice to pursue tubal ligation reversal. Advances in contemporary surgical procedures mean that, for many women, there’s a chance they can have this method of contraception reversed. While success rates fluctuate between 50% and 80%, minimally invasive laparoscopic surgery techniques, in the hands of the right surgeon, can restore fertility to some women who previously had their tubes tied.

Dr. Gul A. Zikria is a tubal ligation reversal specialist based in Milpitas, California. With 40 years of experience with this procedure, Dr. Zikria now uses laparoscopic and laser techniques to improve the accuracy and reduce the impact of surgery. Contact us to learn more about your candidacy for tubal ligation reversal.

The principle behind tubal ligation involves creating a barrier that prevents an egg released by the ovaries from proceeding toward the uterus. This barrier stops fertilization ( sperm have no way of reaching the egg) and implantation, since the egg can’t reach the uterus, even if it somehow became fertilized.

The most common methods for creating barriers involve cutting or blocking the fallopian tubes, the pathway between ovaries and uterus. There are several approaches, including clips, bands, and blocking devices, as well as physically cutting and sealing the fallopian tubes. Tubal ligation is an option when you have a high certainty that you don’t want to become pregnant later.

Am I a candidate for tubal ligation reversal?

When you decide that you’d like your tubal ligation reversed, your chances of success may depend upon the original procedure as well as other factors that may add complications. Some tubal sterilization methods simply aren’t reversible. If previous surgery compromises too much of the fallopian tubes, there’s no way to restore the path between ovaries and uterus.

Other conditions affect the success rate of a tubal ligation reversal include:

Laparoscopic surgery is now the standard procedure for tubal ligation reversal. These techniques mean that you’ll have only small incisions made for surgical tool access, minimizing damage to surrounding tissue and reducing the time needed to recover.

The principle of tubal ligation reversal is simple. Removing damaged or blocked portions of the fallopian tubes, healthy tube tissue is reattached to restore the path along which an egg proceeds to the uterus. Success depends on enough viable fallopian tube tissue.

Your best chances for tubal ligation reversal success rest in the hands of a knowledgeable and experienced surgeon like Dr. Zikria. He can evaluate your current condition and advise you on the best course of action. It starts with a consultation and examination, so call Dr. Zikria’s office today.