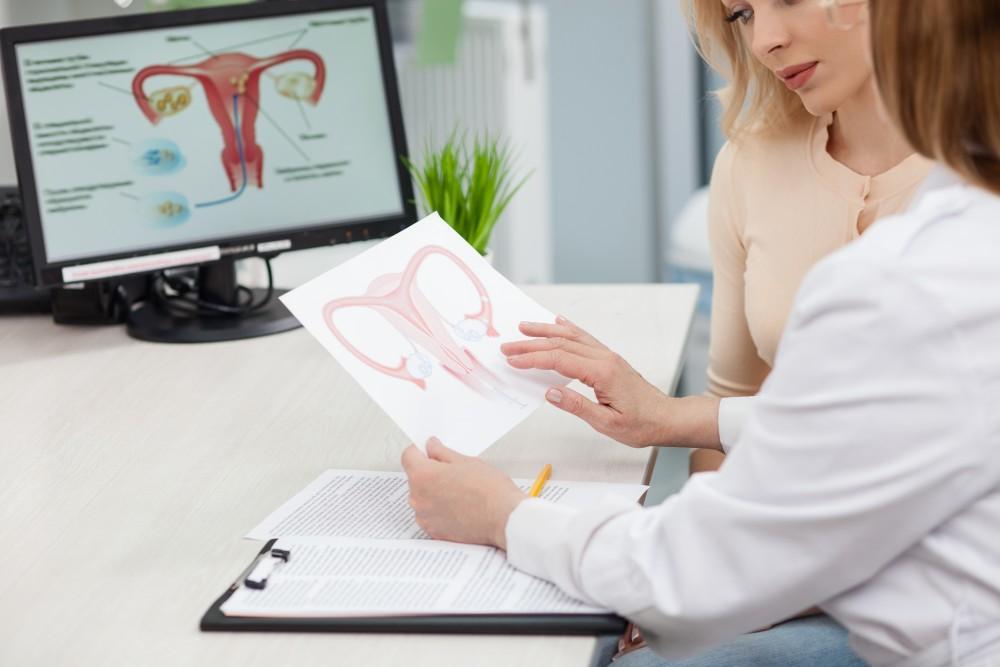 When a woman is finished having children, she may seek a permanent birth control solution. These options provide a way to enjoy sex without the difficulty of daily oral birth control. Tubal ligation is the most popular female sterilization procedure. It is sometimes known as having your “tubes tied.”

What is Tubal Ligation?

Tubal ligation, also known as tubal sterilization or tubectomy, is a form of permanent female birth control. Tubal ligation is a surgical procedure used to prevent pregnancy by stopping sperm from reaching the egg.

Tubal ligation is a surgical procedure that may eliminate the need for any other methods of contraception. Tubal ligation is considered permanent, although it can be reversed in certain cases. Because of this, it is only recommended for women who are certain they are finished having children.

Some women have a higher risk factor for tubal ligation and may not be ideal candidates. This can include women who:

How Does Tubal Ligation Work?

Tubal ligation targets the fallopian tubes, the part of the female reproductive system from which the procedure gets its name. These tubes play a key role in sperm traveling to the egg, resulting in a pregnancy.

There are two primary varieties of tubal ligation :

After the surgery is complete, there will be some recovery time. Pain and cramping is to be expected during this period. After a few weeks, regular activity can resume.

Regardless of the method, tubal ligation is considered a permanent procedure. It can be reversed in very rare cases, although this is not always effective.