The Most Effective Treatment Options For Ovulatory Dysfunction

Gul A. Zikria, MD Blog The Most Effective Treatment Options For Ovulatory Dysfunction 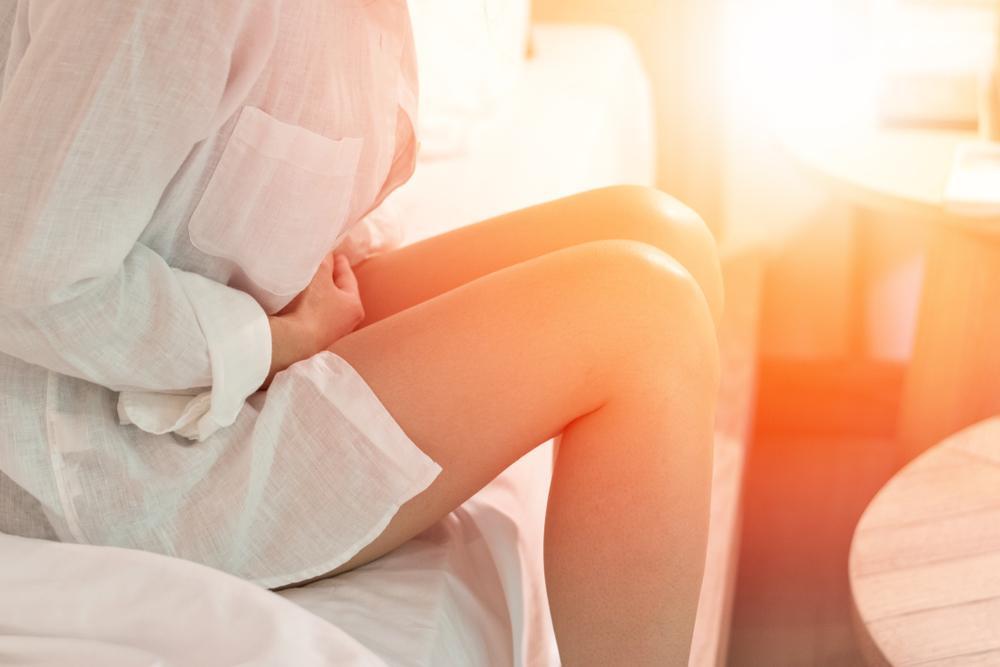 When you and your partner decided to start a family, you probably thought getting pregnant would be an easy, straightforward process. But even though many couples are able to conceive soon after they stop using birth control, other couples aren’t quite as lucky.

Although fertility problems can be caused by a wide range of underlying problems, female-factor infertility is often a result of ovulatory dysfunction, or ovulation that occurs irregularly or not at all. Here’s what causes this all too common gynecological condition, and what you can do to overcome it.

Anovulation and oligo-ovulation are the two main types of ovulatory dysfunction, a widespread gynecological disorder that affects up to 40% of all women who have trouble conceiving.

Even when ovulation occurs normally, conception isn’t necessarily guaranteed — in fact, a couple without any fertility issues who have frequent, unprotected intercourse have just a 25% chance of getting pregnant each month.

But if you experience irregular ovulation, you’re far less likely to conceive naturally for two reasons — your ovaries don’t release eggs consistently, and you’re less likely to have normal reproductive hormone levels. And if you’re anovulatory, you can’t become pregnant at all, simply because there’s no egg available to fertilize.

Although there are a number of factors that can contribute to the development of ovulatory dysfunction, one of the most common causes is polycystic ovary syndrome (PCOS), an endocrine disorder that leads to reproductive hormone imbalance, irregular menstrual cycles, and ovulation-suppressing insulin resistance.

Weighing significantly more or less than you should can also create the kind of reproductive hormone imbalance that disrupts normal ovulation and makes it harder to become pregnant. Being overweight often leads to abnormally high concentrations of circulating estrogen, which effectively prevents ovulation, while being underweight can make it more difficult to produce the amount of estrogen your body needs to support regular ovulation.

Hyperprolactinemia, another hormone-related imbalance that suppresses ovulation, causes your pituitary gland to produce excessive amounts of prolactin, a hormone that’s usually secreted during and after pregnancy to help your body produce milk.

Ovulatory dysfunction may be common, but it’s also highly treatable. As with any other complex reproductive disorder, however, diagnosing the underlying cause of your problem is the only way to determine which treatment solution is right for you.

If blood tests reveal an imbalance of reproductive hormones, hormonal fertility medications that stimulate your ovaries to produce mature follicles may be all it takes to achieve normal ovulation. This simple and highly effective treatment solution can even be beneficial for women whose ovulatory dysfunction is a result of a chronic endocrine disorder like PCOS.

Women with PCOS-related insulin resistance may also be able to restore normal ovulation and fertility by taking an insulin-sensitizing medication like metformin.

If your reproductive hormone imbalance is related to low body weight or obesity, reaching a healthier body weight may be all it takes to re-establish normal ovulation and make pregnancy possible. Whether you need to lose or gain a few pounds, we can help you design a plan that both helps you achieve your goals and supports optimal reproductive health.

When ovulatory dysfunction is the result of a previously undiagnosed thyroid disorder, normal ovulation can often be restored through proper treatment. Ovulation problems that are caused by hyperprolactinemia or some other type of pituitary gland disorder can often be remedied through medication.

If ovulatory dysfunction is interfering with your ability to get pregnant, we can help. Call our Milpitas, California, office today, or use the easy online booking tool to schedule an appointment with Dr. Zikria any time.