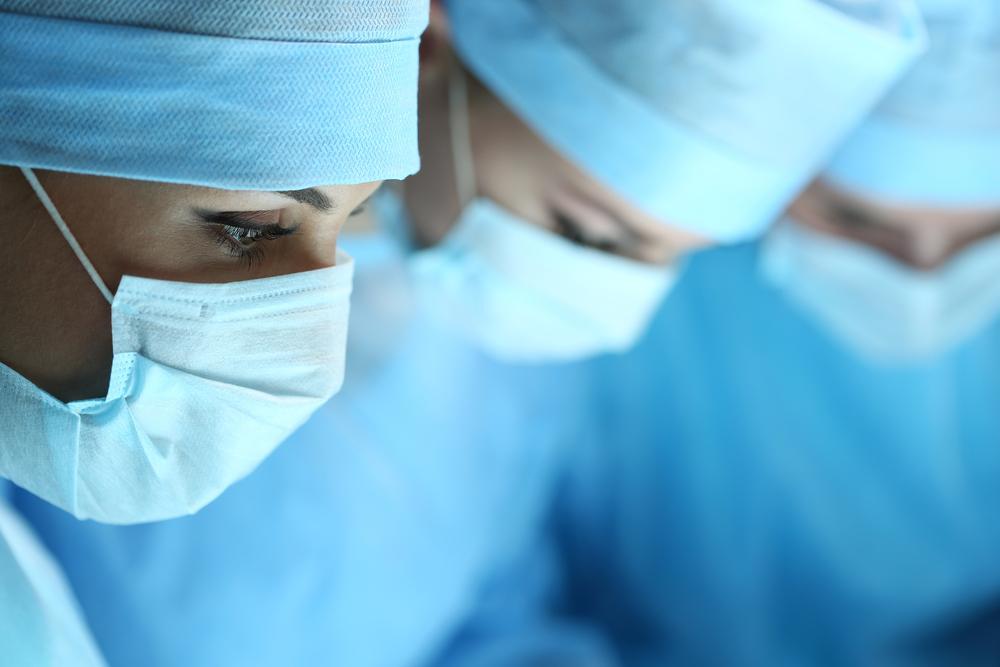 What is a Myomectomy?

A myomectomy is a surgical procedure in which fibroids in the uterus are removed. Fibroids, also called leiomyomas, are benign tumors made up of smooth muscle tissue. These tumors are believed to be incredibly common, with a number of factors increasing the chances of developing them. These risk factors include a family history of fibroids, obesity and a diet heavy in red meat.

While they are often harmless, some may cause a number of painful symptoms, including:

Different forms of myomectomy are used to remove different sizes and quantities of fibroids.

A Laparoscopic myomectomy requires a small incision near the navel through which small, tubular surgical tools are inserted to remove the tumor. This is a popular option due to the reduced pain and shortened recovery time.

A laparotomic myomectomy is a more invasive method of fibroid removal. This procedure is (comparatively) straightforward, requiring an incision in the abdomen from which the tumor is extracted. Simply put, this is “reaching in and pulling out” the tumor compared to a laparoscopic procedure which may simply be described as “sneaking in” and removing the tumor from the inside.

A hysteroscopic myomectomy is similar to a laparoscopic procedure in that the tumor is removed via small, tubular, arms inserted through the cervix. The tools attached to the arm are typically some combination of a video camera, forceps (for gripping) and a tool to “cut” via electrocauterization. Electrocauterization also provides some level of sanitation. This procedure also minimizes pain and shortens recovery time.

Regardless of which procedure is used, it is always important to find experienced medical support that puts your best interests in mind. Talk to a myomectomy specialist today. Call (408) 946-9453 or contact us online.