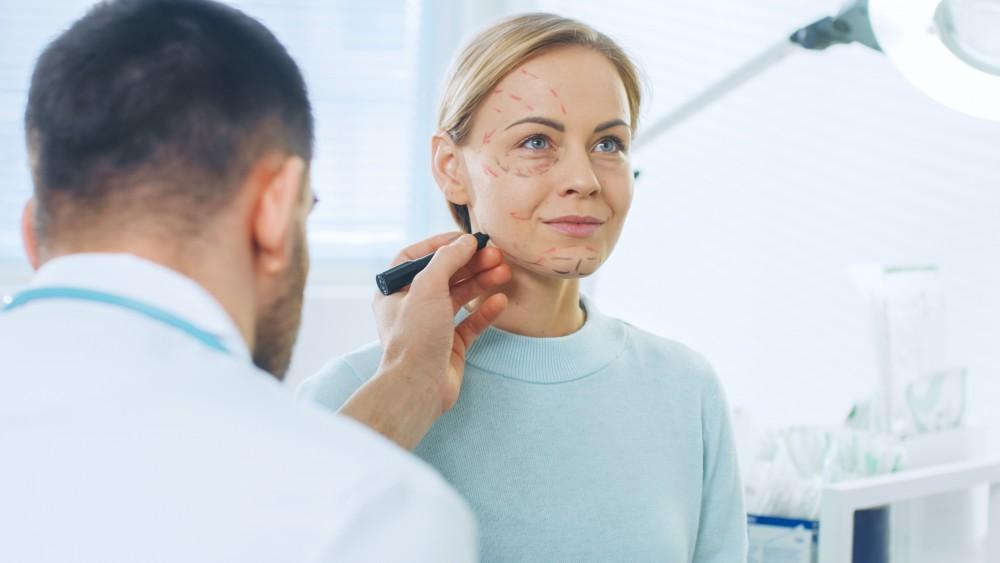 The face is the most noticeable part of your body. It defines how the world around you perceives the way you look. Because of that, the facelift is a very popular cosmetic procedure. With advances in cosmetic surgery, new techniques have been developed that take the facelift to the next level.

One of these is the mid-facelift, an exciting new way to improve facial appearance and skin tightness. To schedule a mid-facelift consultation, call (408) 946-9453 or contact us online.

What is a Mid-Facelift?

A mid-facelift, sometimes referred to as a midface lift or a cheek lift, is a plastic surgery procedure designed to elevate and improve facial skin. While a mid-facelift is often performed alongside a traditional facelift, the two procedures can be performed separately.

People receive a mid-facelift to alleviate:

These issues stem from the toll that gravity and age take on facial skin.

How Does the Mid-Facelift work?

One of the most exciting aspects of the mid-facelift is that it can counteract some of the earlier signs of age, before a full facelift may be needed. The mid-facelift is typically performed as an outpatient procedure under general anesthesia. During the procedure:

The end result is a more youthful mid-face area. Many people elect to have a mid-facelift performed at the same time as a traditional facelift in order to minimize the number of necessary incision and downtime.

The mid-facelift is typically performed as an outpatient procedure, albeit with a follow-up appointment the day after. Some minor bruising and swelling is to be expected, and will subside in time. Mid-facelift recovery is generally considered to be minimal.

Lifting your cheeks with a midface lift can provide a more youthful appearance and boost your confidence. If you want to turn back the clock and defy gravity, a mid-facelift may be just the solution you need. Call (408) 946-9453or contact us online.