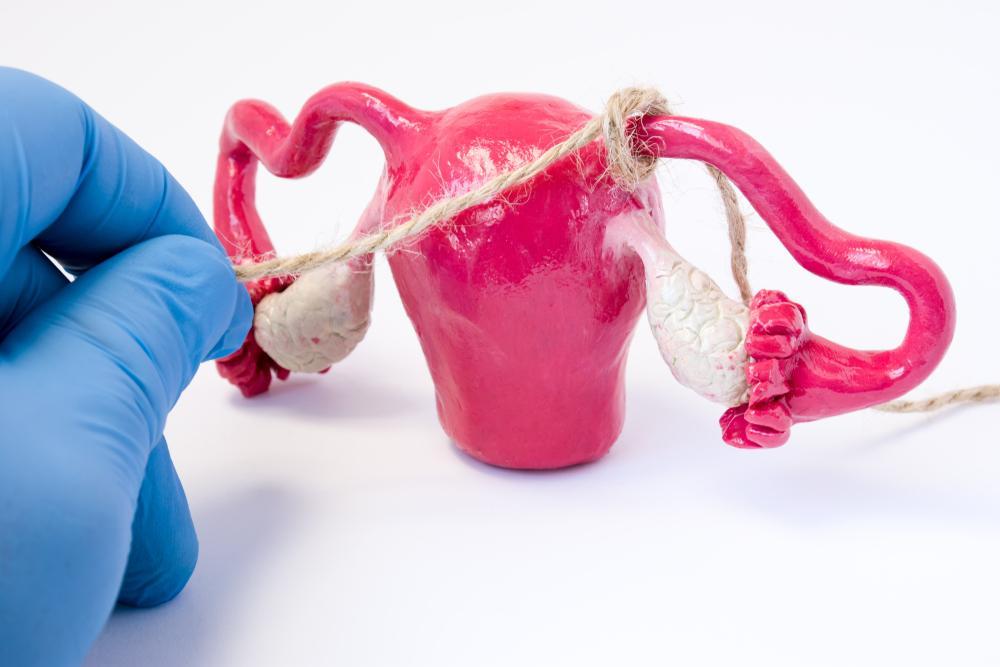 Having second thoughts after getting your “tubes tied” happens more frequently than you might think. In fact, up to 30% of women who have had tubal ligation reportedly ask their doctor to perform a reversal.

While tubal ligation reversal is definitely possible, not everyone is a good candidate.

Are you a candidate for tubal ligation reversal?

Whether or not you’re a good candidate for tubal ligation reversal is ultimately up to you and your physician. There are many factors involved in the decision, including:

Your original tubal ligation procedure makes a big impact on how successful a reversal will be. The highest success rate for tubal ligation reversal occurs when your fallopian tubes were closed off with clips or rings.

Tubal ligation reversal is still reversible if your fallopian tubes were closed through cauterization. However, the option and success for reversal depends on whether or not you have enough healthy fallopian tube tissue remaining.

Unfortunately, you won’t be able to have your tubal ligation reversed if you were sterilized with the Essure or Adiana systems, as both these methods block the fallopian tubes permanently.

While your age doesn’t necessarily prevent you from having a successful tubal ligation reversal procedure, it does play a role in pregnancy success rates. Younger women are much more likely to conceive successfully than older women.

Also, you need to be healthy enough to undergo general anesthesia and surgery for your tubal ligation reversal procedure.

How does tubal ligation reversal work?

Tubal ligation reversal is performed by laparoscopy, a minimally invasive medical procedure that uses flexible fiber-optic and surgical instruments to perform the operation. The instruments are so thin and flexible that the doctor only needs to make two or three small cuts.

For your comfort, you will be placed under general anesthesia. The procedure typically lasts two to four hours.

Once your tubal ligation reversal is complete, the incisions are closed either with surgical glue or dissolvable stitches. Most patients can go home about three hours after the procedure. After a few weeks of rest, you’ll be able to try conceiving again.

In a 10-year study, 75% of women who received a tubal ligation reversal procedure via laparoscopy successfully gave birth to healthy babies.

Do you want to start a family after getting your tubes tied?

Call or book online today to schedule your consultation.