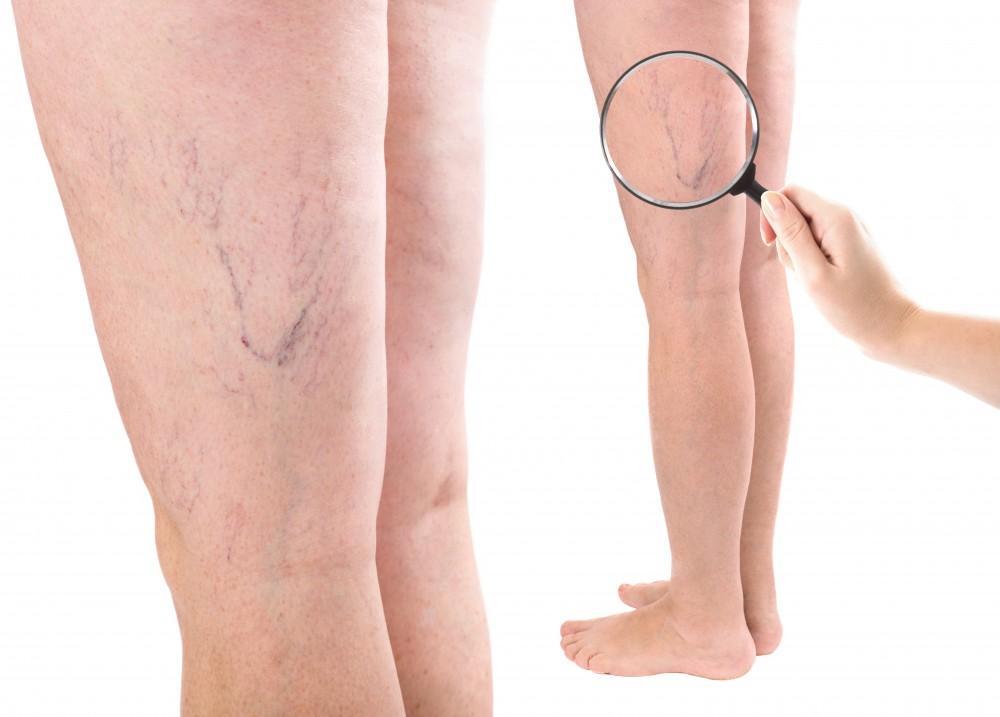 What to do With Small Veins?

Small veins may develop anywhere on the body and often make those who have them feel self-conscious. Small veins can be distracting and unsightly, which is why removing them is quickly becoming a popular response.

Spider veins are some of the most commonly removed small veins. These are tiny dilated veins (often resembling spider legs) which appear frequently in children and pregnant women. These veins commonly appear in the legs and are caused by an increase of pressure which makes them swell and become highly visible. Because most small veins pose little or no health risks, removal is often only for cosmetic reasons.

Laser vein removal is one of the most popular options for treating small or spider veins. The speediness of the treatment and minimal inconvenience are a large part of its popularity—the procedure itself often takes less than half an hour.

Most patients will be able to resume normal activities immediately following the procedure, hypothetically allowing you to schedule vein removal on a lunch break. It is common to receive multiple laser treatments over the course of several weeks to further reduce the visibility of the vein.

During the procedure, a tiny laser will be focused on the vein. This heats the vein to remove it without damaging the surrounding areas. Many lasers use a cooling system to keep the tip of the laser form becoming too hot. One common precaution is to wear protective eyewear, as lasers may cause damage when pointed at the eyes.

During the procedure, you may feel minor tingling with the possibility of light bruising. Mild anesthesia is often available but is rarely requested. You may feel a slight bump or see some redness in the area of the vein in the hours following the procedure.

Before & After Laser Vein Removal

Your healthcare provider will encourage you to avoid alcohol, aspirin, or sun exposure immediately before and after the laser vein removal procedure. It is also often advisable to stop smoking one week prior to the procedure—though no one will yell at you stopping altogether. The skin should be clean of all lotions, creams, and cosmetics before receiving laser vein removal treatment.

Laser vein removal is a quick, easy, and popular option for removing small unsightly veins. It is safe and relatively painless, making it a fantastic choice for those adverse to cosmetic treatments. Request more information about laser vein removal today. Call (408) 946-9453 or contact us online.