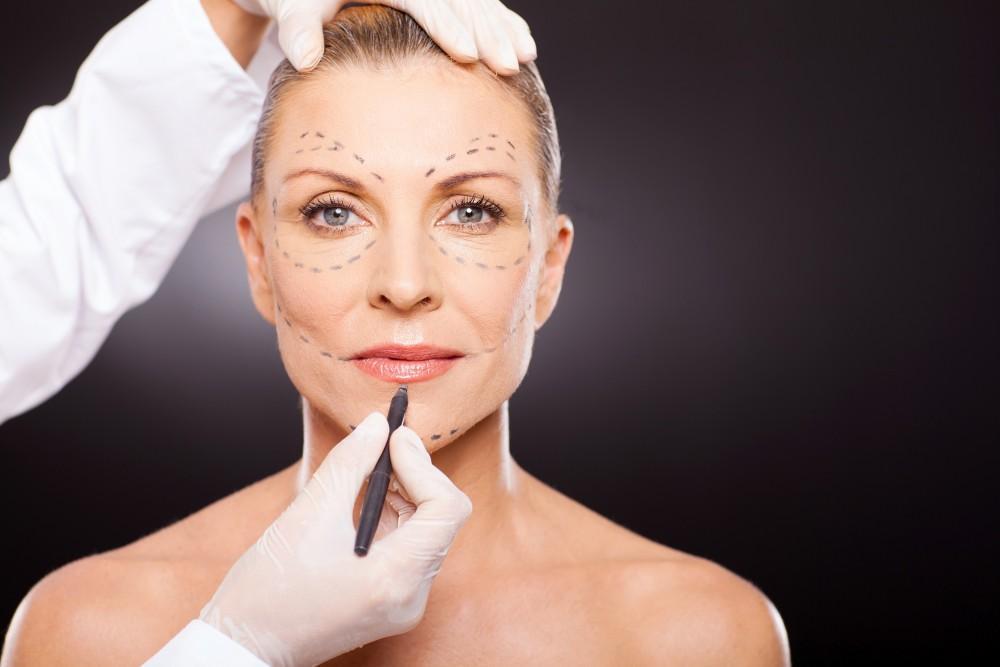 The facelift—also known as the rhytidectomy—is one of the most well-known and often provided cosmetic surgery procedures. The facelift is designed to reduce the appearance of wrinkles and provide an overall more youthful appearance.

The facelift process has been refined over decades and may help you regain confidence. Request more information today: Call (408) 946-9453or contact us online.

What is a Facelift?

A facelift surgery is a cosmetic procedure that is performed to reduce the signs of facial aging. The facelift is considered a fairly extensive surgery and does feature some downtime. Facelifts have been used to address:

The facelift is often referred to as a form of facial rejuvenation. The facelift is a major form of this type of procedure. Small amounts of wrinkling or lines may be better suited to a more subtle procedure.

How Does a Facelift Work?

Facelifts are most frequently performed in a hospital setting, as the procedure itself may take several hours. While the different types of facelifts vary slightly, the surgery itself is generally very similar.

The facelift incision is designed to avoid visibility through the hairline. Facelift recovery does take some time, due to the lengthy nature of the procedure. Many people elect to stay in a hospital overnight. Day-to-day activity is typically viable after 2 - 3 weeks.

A facelift may help you turn back the clock on your look and enjoy a more youthful appearance. The only way to determine if a facelift is the right procedure for you is to schedule a consultation. Request more facelift information today: call (408) 946-9453 or contact us online.